Read more about the life story of Robert Joseph and share your memories in the Tribute Book.

Robert Joseph Carrick, 79 of Odenton, passed away on November 20, 2022, at Baltimore Washington Medical Center.  He was born in Baltimore, Maryland, on February 25, 1943, to the late Doris and Albert Carrick.  Robert served his country proudly in the United States Army, and earned his Master’s degree in engineering from Johns Hopkins University.  He then went on to work at F.M.C., GE, Anne Arundel Schools, and Patio Enclosures.  Robert enjoyed golfing, watching football and Western movies, Elvis, dancing, and spending time with grandchildren.

Robert is survived by his fiancé, Dolores M. Provins; his beloved children, Christopher Carrick and Melissa Young; his cherished grandchildren, Presley Carrick and Kendall Young; and his dear brothers, Keith and Jeffrey Chadwick.

To send flowers to the family or plant a tree in memory of Robert Joseph Carrick, please visit our floral store. 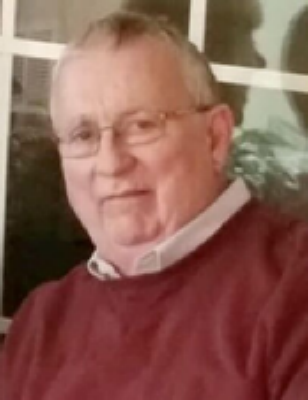