Share a memory
Obituary & Services
Tribute Wall
Read more about the life story of John and share your memory.

John Morris Waits, 57, of Kentucky, went to be with our Lord on November, 22nd, 2022. John spent his last 4 years living with family in Severn, Maryland due to health issues. He was born in Ft Devens, Massachusetts, and lived in many places both in the United States and other countries while growing up in a Military family. John was a United States Air Force Veteran, and loved God, family, country, and friends. Johnny was a kind hearted soul.

John was an alumnus of Mississippi State University. He loved working with computers and his family lovingly called him “an egghead”. He worked in Kentucky and Ohio in the computer programming industry and was a retired software developer.

John would want everyone to know he was a born-again believer in our Lord Jesus Christ and attended his beloved church, Three Trees in Russell Springs, Kentucky while he lived in Kentucky; https://www.3trees.com; and continued to attend virtually while living in Severn, Maryland. Because 3 Trees church meant so much to John, the family is asking in lieu of any flowers or other means of memorial, please make donations in his name to his home church using their phone app at https://3trees.churchcenter.com/giving/tp/john-waits or mailing a check to 3trees Church, PO Box 399, Columbia, KY 32728; making sure to put John Waits Memorial Donation on your checks memo line. 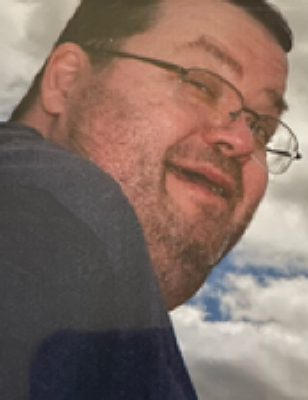 A service summary is not available